PS, or polystyrene, is a synthetic thermoplastic polymer found in both foam and solid form. Originally known as ‘Styrol’, the polymer dates back to 1839, where it was first synthesised in Germany by distilling the resin of the American Sweetgum tree. A strong and rigid plastic, today, polystyrene is combined with additives and colorants to be used across a wide variety of applications. 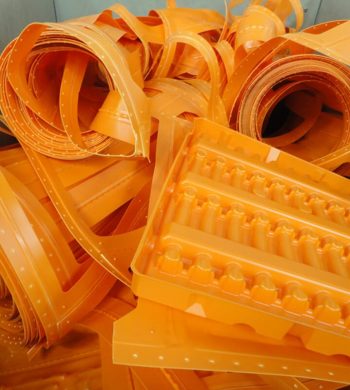 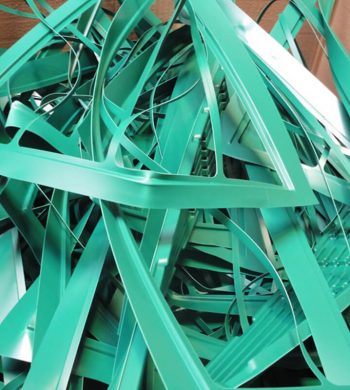 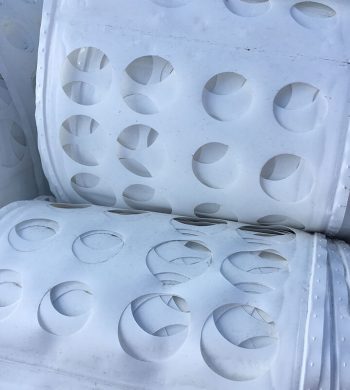 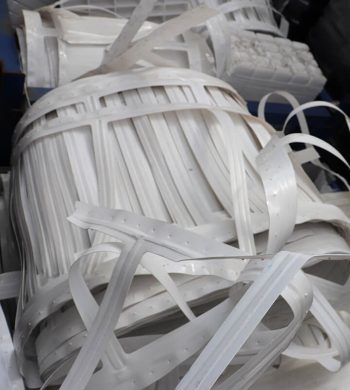 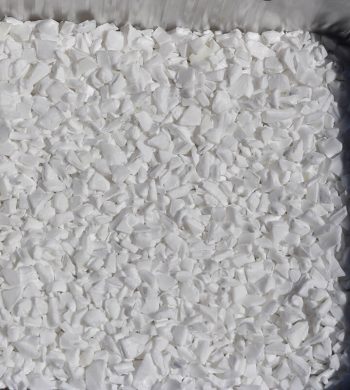 What is polystyrene used for?

Polystyrene is an extremely versatile and mouldable material, lending itself to a range of uses in numerous industries. For household appliances, white and electronic goods such as microwaves, ovens, televisions, computers and vacuum cleaners, polystyrene in both solid and foam forms are used. A stable and durable material, PS doesn’t react with other materials, meaning that household items are long-lasting.

PS is used heavily in the automotive industry. Many car parts are manufactured from polystyrene in its hard form, while foam polystyrene is used in children’s car seats. It’s energy-absorbing properties absorb the crash force, working to reduce the risk of injury to children.

For the same reason, foam polystyrene is also used to protect items during transport. You can learn more on our dedicated EPS page.

PS is used to package a range of items. CD cases are formed from polystyrene, while in food packaging, meat and poultry trays are made from the material. Its affordability and insulating properties mean that polystyrene is used by takeaway food firms.

Polystyrene is also used in the medical industry due to its transparency and clarity, lending itself to be formed into items such as petri dishes, test tubes and culture trays. Medical grade polystyrene is resistant to chemicals and can be easily sterilised.

What is polystyrene’s plastic group number?

Polystyrene, or PS, is grouped under resin identification code 6.

Can polystyrene be recycled?

One of the most cost effective and efficient plastics, polystyrene is fully recyclable. The material can be de-dusted and granulated, before re-entering the supply chain, contributing to a circular economy.

Speak to us today to learn more about how we can help your business generate ROI from polystyrene scrap plastic.

You can find out more about which cookies we are using or switch them off in settings.

This website uses cookies so that we can provide you with the best user experience possible. Cookie information is stored in your browser and performs functions such as recognising you when you return to our website and helping our team to understand which sections of the website you find most interesting and useful.

You can adjust all of your cookie settings by navigating the tabs on the left hand side.

Strictly Necessary Cookie should be enabled at all times so that we can save your preferences for cookie settings.

If you disable this cookie, we will not be able to save your preferences. This means that every time you visit this website you will need to enable or disable cookies again.

This website uses Google Analytics to collect anonymous information such as the number of visitors to the site, and the most popular pages.

Please enable Strictly Necessary Cookies first so that we can save your preferences!