An adaptable, commonly used polymer, LDPE, or low-density polyethylene is used for a range of everyday, household items, as well as commercial and industrial applications. In production since the 1930s, LDPE possesses many practical properties and has remained a popular and in-demand polymer.

Looking for information on recycling services for LDPE film? Take a look at our dedicated solutions on our LDPE Film page. 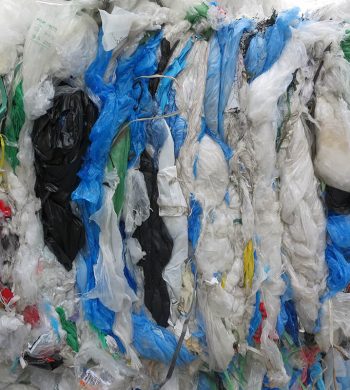 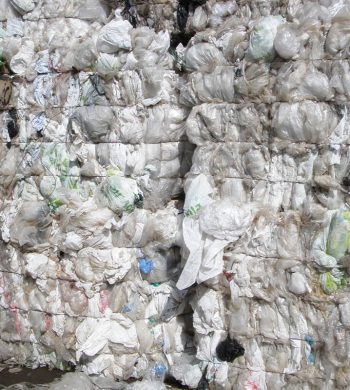 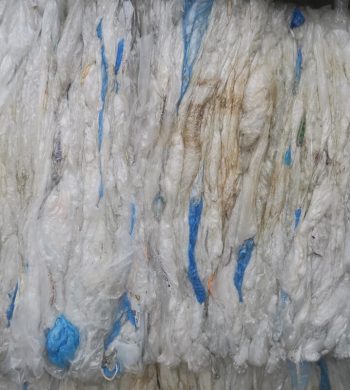 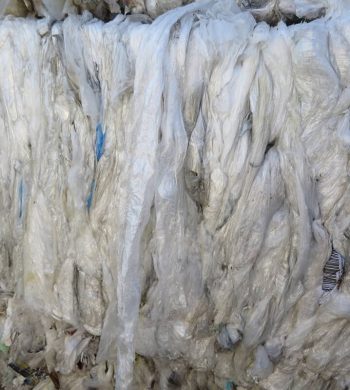 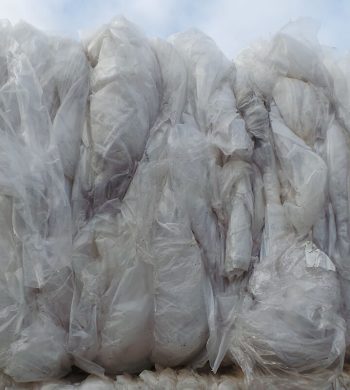 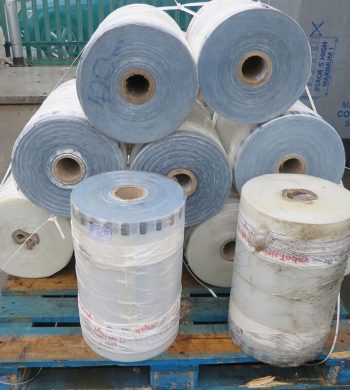 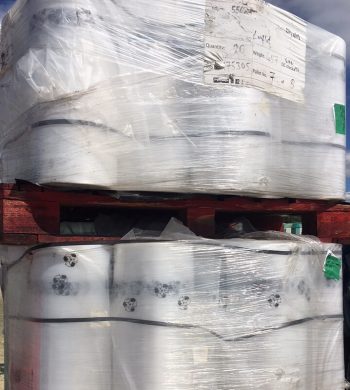 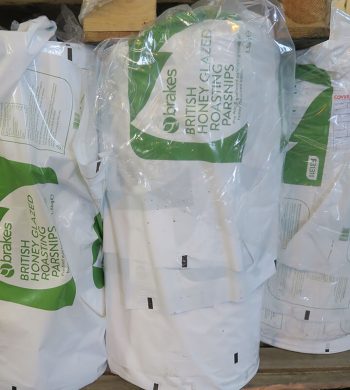 From Film Extrusion, Film Blowing, Printing or Packaging Industry
On Rolls or Reels, Boxes and Bales 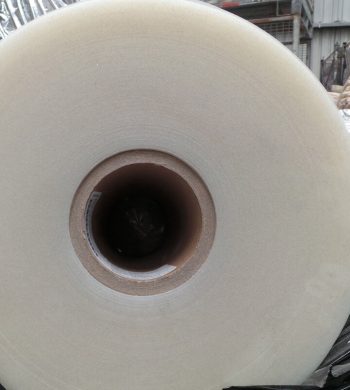 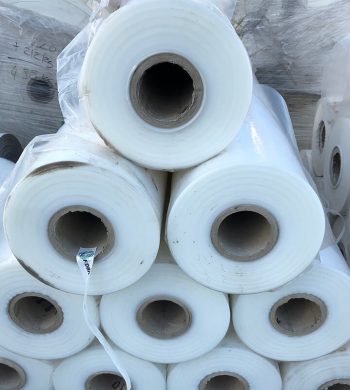 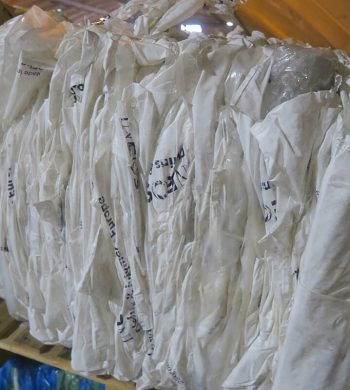 LDPE stands for low-density polyethylene. A thermoplastic synthesised from the monomer ethylene, LDPE’s branched molecular structure means that it is flexible and tough, as well as being resistant to high temperatures up to 80c for prolonged periods of time. It is also resistant to moisture, and a range of chemicals such as acids, alcohols, bases, esters, aldehydes, ketones and vegetable oils.

LDPE was first produced in 1933 by British chemical company, Imperial Chemical Industries, who were known for producing speciality polymers. LDPE was the first grade of ethylene to be produced, followed by MDPE, also in the 1930s, HDPE in 1953 and LLDPE in 1959.

Low-density polyethylene can be found in various forms including film, sheet, extrusion coatings and injection moulding.

What is LDPE used for?

LDPE lends itself to a wide variety of applications, many are integral to our everyday lives. One of the most common uses is plastic shopping bags.

Its flexibility, toughness and low weight are key driving factors for its sustained demand since its inception.

LDPE is commonly found to be transparent or white, and is used to package bakery goods, as well as caps, protective packaging, shrink wrap and general-purpose containers such as ‘squeeze bottles’. The increase in demand for clear or ‘natural’ packaging in the food and FMCG market is set to mean the market for LDPE will experience large growth.

LDPE’s chemical resistant properties means it is often used in corrosion-resistant work top surfaces and moulded equipment to be used in laboratories.

Its light weight, durable, heat resistance and weather proof characteristics makes LDPE a perfect material to be used for play equipment, such as playground slides.

What is the difference between HDPE and LDPE?

HDPE has a crystalline molecular structure, giving it a higher density, while LDPE has an irregular branched structure leading to its low density.

HDPE has a higher tensile strength, higher chemical resistant properties and is able to withstand higher temperatures than LDPE. A semi-rigid, touch material, it is far less flexible.

HDPE is often used in industrial applications such as automotive body parts, pipes and road barriers.

LDPE can be recycled, it is grouped under plastic recycling number 4.

Speak to us today to learn more about how we can help your business generate ROI from LDPE scrap plastic.

You can find out more about which cookies we are using or switch them off in settings.

This website uses cookies so that we can provide you with the best user experience possible. Cookie information is stored in your browser and performs functions such as recognising you when you return to our website and helping our team to understand which sections of the website you find most interesting and useful.

You can adjust all of your cookie settings by navigating the tabs on the left hand side.

Strictly Necessary Cookie should be enabled at all times so that we can save your preferences for cookie settings.

If you disable this cookie, we will not be able to save your preferences. This means that every time you visit this website you will need to enable or disable cookies again.

This website uses Google Analytics to collect anonymous information such as the number of visitors to the site, and the most popular pages.

Please enable Strictly Necessary Cookies first so that we can save your preferences!